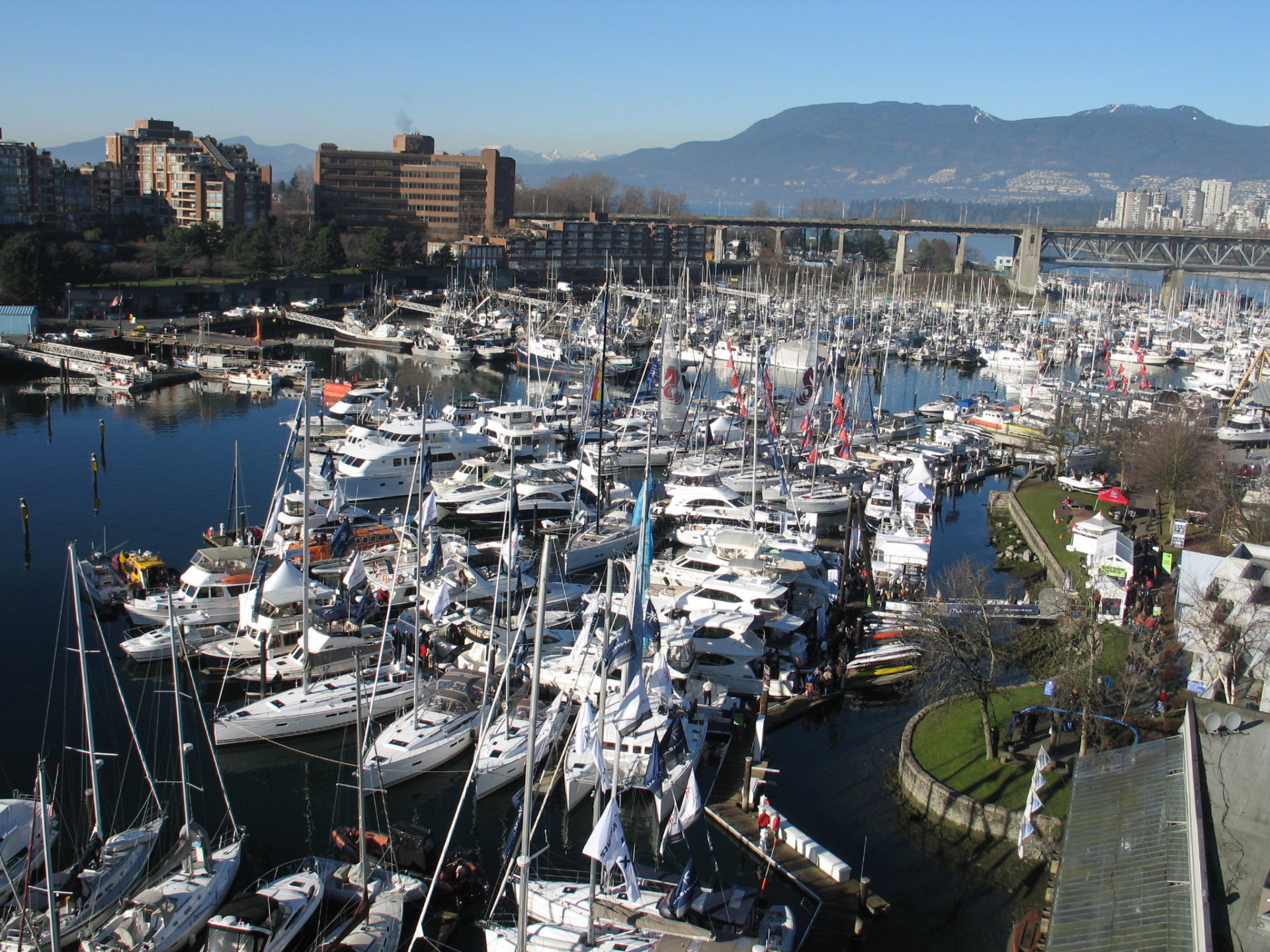 For the past 58 years the Vancouver International Boat Show has signalled the upcoming boating season in British Columbia. In February of this year, the show hosted over 250 exhibitors and welcomed upwards of 30,000 guests to the five day event held simultaneously at two locations (BC Place Stadium and an in-water display at Granville Island). Considered to be one of the premier boat events in North America, the Vancouver International Boat Show is a significant contributor to the $1.25 billion in annual economic impact the industry generates in British Columbia. But today, the Board of Directors have made the difficult decision to cancel the 59th annual show, originally scheduled for February 3 to 7, 2021 due to COVID-19 and the ongoing uncertainty related to large-scale events in BC.

Don Prittie, President of Boating BC, owners of the Vancouver International Boat Show, says the Board reached the difficult decision following extensive exploration and consultation with stakeholders, including health authorities. “Although we are incredibly disappointed, there is nothing more important to our organization than the health, safety and well-being of our hundreds of exhibitors and tens of thousands of British Columbians who visit our show annually,” says Prittie. “As an Association we are always committed to safety and the decision to support our province’s fight against the COVID-19 outbreak is an extension of that philosophy.”

Show Director Linda Waddell of Canadian Boat Shows, producers of the show, noted that planning for the popular annual event was well underway at the time of the decision, but now efforts will be refocused towards 2022. “We want to thank all of our partners, exhibitors and sponsors for their ongoing feedback throughout this process while we were working on safe re-opening plans to hold another outstanding show. 2 Their support as we navigated these uncertain times is truly indicative of the spirit of our industry,” noted Waddell. “Our team is now focused on welcoming British Columbian’s back to the traditional Vancouver International Boat Show in 2022.”

Western Canada’s largest consumer boating event, the Vancouver International Boat Show is owned by the Boating BC Association and produced by Canadian Boat Shows. To learn more go to vancouverboatshow.ca