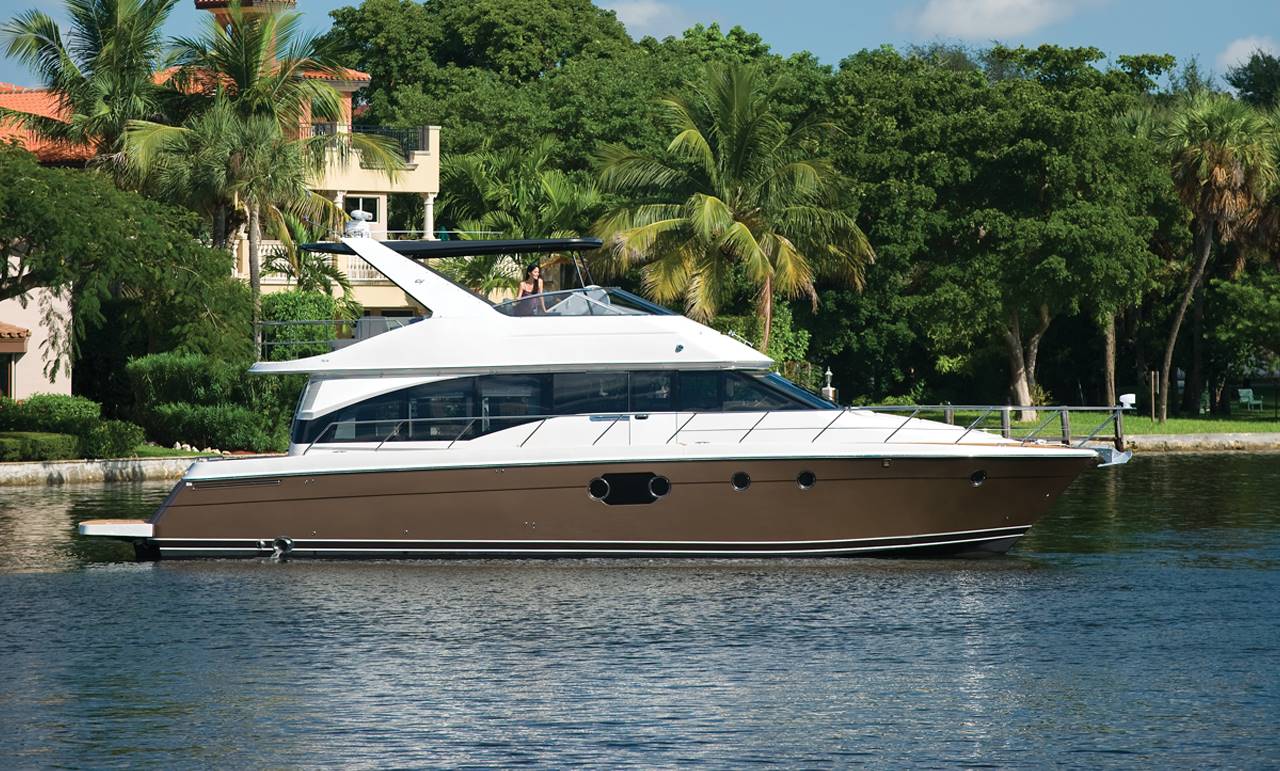 45 Ways to Make the Most of the Summer

For our 45th Anniversary we decided to come up with 45 things to do while cruising the coast this summer. Here are the first ten items on our list. To see the other 35 you’ll need to pick up the July issue of Pacific Yachting. Enjoy!

1. Hike the trail around Portland Island

Portland Island is a gem in the Gulf Islands. A 6.5 kilometre trail follows the shoreline around the island and provides a pleasurable three-hour hike. Pack a picnic and turn it into a day trip. My brother and I once spotted feral sheep on the island, though they were thought to have been long gone. Keep your eyes out!

2. Try to spot the Panther—a sunken ship off the southern tip of Wallace Island

Wallace Island is another popular spot for cruisers with light trails for all to enjoy. A 45 minute hike to Chivers Point at the northwest end of the island provides stunning sunset vistas, while a shorter hike to the southern tip leads to Panther Point, named after the Panther, which ran around in 1878 carrying a load of coal from Nanaimo. The wreck is popular with divers, but it’s said it can be seen from shore.

3. Spend a night in the Manzanita Hut on the Sunshine Coast Trail

The hike from Lund to the top of Manzanita Bluffs and the hut can be quite taxing, but the reward is a spectacular view across the Strait of Georgia including the Copeland Islands and Savary Island. The hut sleeps eight people so you should have no problem finding room for your sleeping bag unless it’s the Saturday of a long weekend.

4. Ride on the Hummingbird Pub bus on Galiano

No trip to Galiano Island is complete without a ride on Tommy Transit’s magic school bus. Tommy was a bus driver in Vancouver for decades. Now he’s retired and drives the bus between Montague Harbour and the Hummingbird Pub. It’s no ordinary ride, though. Tommy cranks the golden oldies, hands out an array of instruments and bangs an assortment of drums and tambourines as he rips along the winding road. If you aren’t too busy rocking out, hold on for your life!

5. Take in a performance at Vancouver’s world famous Bard on the Beach

Anchor off of Vanier Park in English Bay near the now-closed Kitsilano Coast Guard Station or in the shadow of the Vancouver Maritime Museum and enjoy a sampling of the works of William Shakespeare. We recommend Elizabeth Rex for something new or Twelfth Night for lighter fare. It’s the perfect way to spend a warm summer evening.

If you haven’t yet been lucky enough to see your own whales while cruising in the Salish Sea, Prince of Whales whale watching offers a 90-95 percent chance of seeing whales during the peak season, from May to October. Those are pretty good odds so grab your camera, don a couple extra layers just in case and get ready to see some whales!

7. Sign your kids up for the Full Day Combo at Jericho Sailing Centre

Why pick just one on-the-water activity for the little ones to master. With Macsailing you don’t have to. There’s sailing lessons for one half of the day and you choose either skimboarding, windsurfing or kayaking for the other half. In between there is a supervised lunch. These programs run from the beginning of July until the end of August.

8. Play a Round of Golf at Pender Island Golf and Country Club

This beautiful nine-hole course offers Gulf Island character and a challenging round of golf. To get there, take one of the various shuttle buses on the island or try your luck at hitching a ride. Check out the February issue of Pacific Yachting for info on ridesharing. As kids, my brother and I would collect lost golf balls from around the course and sell them to those wanting to hit a ball into Hyashi Cove. It was shallow enough that we could recollect them at low tide—a great business plan until people started taking full swings at the marina.

9. Spend a day at the Saltspring Island Market in Ganges

Every Saturday from early April, until the end of October, Centennial Park on the Ganges waterfront becomes a hustling, bustling centre of community and creativity. What makes this market so special is the “Homespun Guarantee” which states that all vendors must “make it, bake it, or grow it” themselves and all products must be “vendor produced and sold.” From 08:30 until 16:00 you can find over 140 artisans selling their passion.

10. Put your anchor down in the Octopus Islands Provincial Park

The hike from Waiatt Bay among 90-year-old trees is stupendous, and the Octopus Islands provide perfect anchoring opportunities as well as camping spots and other recreational activities. Why not drop a crab pot while you’re there. Just make sure you have the necessary licenses.

To order a copy of the July 2013 issue, go to our online shop at shop.opmediagroup.ca!