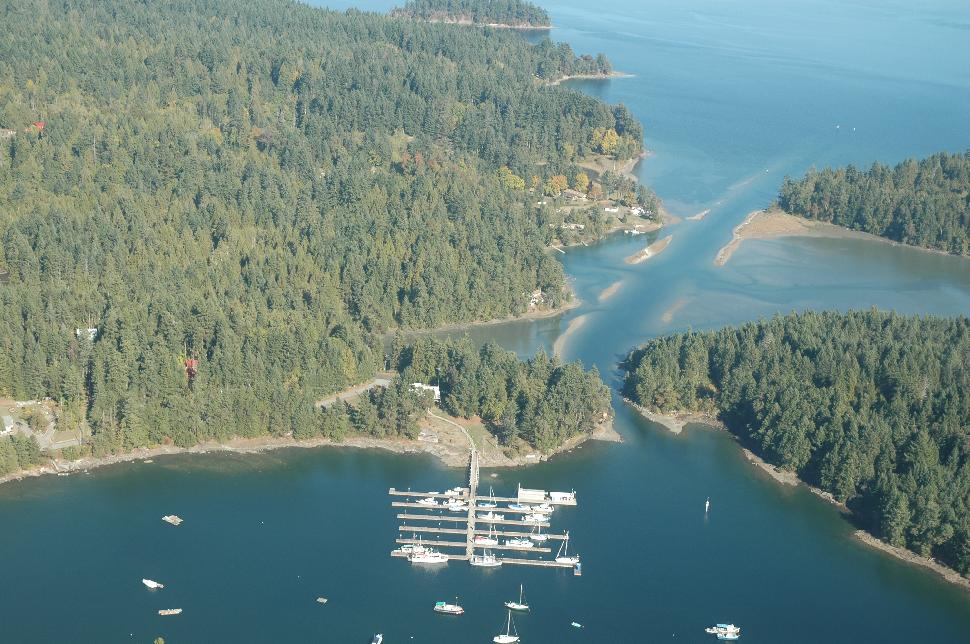 Concern over Aquaculture Application for The Cut

Penelakut Seafoods Ltd., a Gulf Islands clam and oyster farming company based on Penelakut Island, has applied to establish an extended aquaculture farm in the waters of The Cut: the waterway separating the former Kuper Island from Thetis Island. The application has been submitted to authorities and a tentative approval has been given to the company. Business owners, tenants and residents of Thetis Island have expressed concern over the fact that meetings, that did not address the potential long-term consequences, were held without notice to locals. If the development goes ahead there are concerns over the blockage of the waterway to traffic that depends on it for access to the marinas, stores and facilities in Telegraph Harbour. Conditions of the aquaculture license would not allow future dredging. 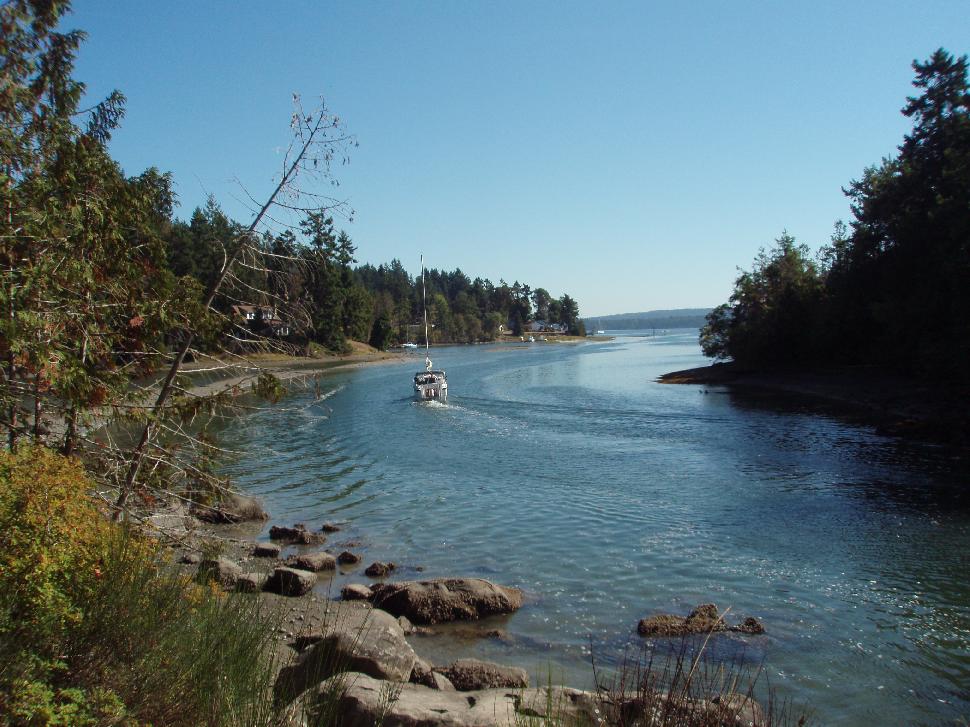 The Cut serves both Thetis and Penelakut islands and mariners travelling through from Clam Bay as well as those travelling in the other direction at high tide. At lower tides the waterway also serves small boats or dinghies from vessels anchored in Clam Bay. It is also considered an emergency waterway and concerns have been felt for many years over the need for it to be maintained and dredged from time to time.