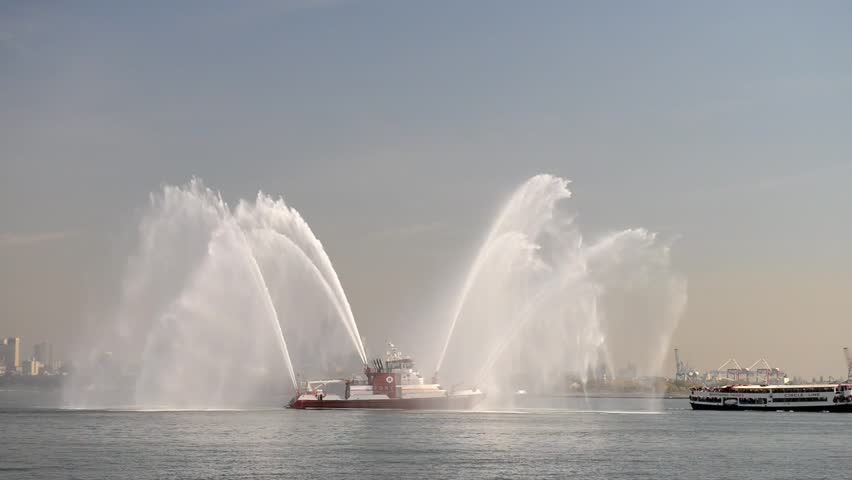 The dos and don’ts of marine fire prevention

Fire safety aboard is one of those things that’s easy to assume you’ve got covered. After all, how flammable can something that floats in the water be? It turns out when boats burn, they really burn.

Captain Doug Bell, chief fire prevention officer for Nanaimo Fire Rescue, says unless a boat fire is caught early, it can be very hard to put out. “When fibreglass boats burn they create a lot of heat, often putting nearby boats at risk.”

According to insurance statistics, about 10 percent of marine insurance claims are due to fire. The good news is most boat fires are avoidable. Tanya Eyram, assistant vice-president, personal insurance, Chubb Insurance Company of Canada says while marina fires can be the most devastating type of boat fire, the key is making sure your own boat isn’t the cause.

The majority of blazes fall into two categories: electrical and fuel. And as far as prevention goes, it often comes down to maintenance.

Electrical fires can occur when high resistance in a plug or another electrical device causes it to heat up and catch fire. Resistance increases when connections become loose or damaged, or corrosion occurs. Bell explains that on boats it’s deterioration that tends to be the main culprit. “A lot of people don’t think about the corrosion they can’t see,” he says, but “In a boat’s damp environment corrosion can occur just about anywhere.”

When checking for worn or corroded connections, start with the shore power cord. According to one U.S. statistic, these cords are one of the major sources of ignition for onboard fires. If the cord looks scorched, is cracking, getting soft or is fraying, replace it. Next check the sockets (both on the dock and on your boat) where the cord plugs in. The front should be free of corrosion, but you need to see that the back is in good condition as well.

While fuel and engine fires can occur as dramatic and dangerous explosions, they tend to be caused by insignificant seeming leaks. Captain Bell says of the five or so boat fires that Nanaimo has every year, at least a couple are caused by fuel. He recommends going over your entire fuel system before starting the engine—looking for chafed or worn hoses, corroded fittings, and loose or corroded hose clamps. Bell also says engine compartments are a great place to have an automatic fire extinguisher. These systems don’t need to be elaborate, and a basic one isn’t much more money than a manual extinguisher.

If anything is worn or leaking, use marine grade parts for replacement. Engines aren’t a good place to try and save money so don’t substitute automotive parts, either for fuel hoses, carburetors, or electrical parts such as alternators. They may look the same, but they are not. Marine electrical equipment needs to be ignition protected.

Fuelling is another high-risk time for fires, but safe fuelling is fairly straightforward:

While prevention is key to keeping your boat safe from fire, it also pays to be prepared. Eyram says Chubb recommends equipping your boat with propane and marine grade carbon monoxide detectors. And she recommends you have a good look at your insurance policy. Most marine insurance plans cover fire, but some policies have exclusions (for example, doing hot work such as welding aboard).

Bell also reminds boaters that smoke detectors work just as well on boats as they do on shore. And he points out that Coast Guard-approved fire extinguishers only work if they are kept current and accessible. So be sure to check your extinguisher every year—make sure it hasn’t expired and that the contents haven’t settled. If you can’t feel the powder shift when you shake it, bang the canister’s bottom with a rubber mallet to loosen the powder or replace the extinguisher. Keep an extinguisher near the exit.