A longtime fixture on the central coast, Shearwater Resort has been providing marine services to visiting boaters for over seventy years. Established on Denny Island, at the site of a decommissioned antisubmarine bomber reconnaissance base, the resort was the brainchild of Andrew Widsten, a Norwegian man whose family settled in Bella Coola. His hope was to introduce people to the beauty of the central coast.

Later, in 1967, Widsten’s son Craig took over the resort and developed it into what it is today; a small resort town of about 100 people, with a marine service center including docks, a travel lift, fuel, a grocery store, hardware store, and a post office. There’s also a variety of lodging a restaurant and an active sport fishing and guiding business.

With the purchase of Shearwater, which is one of the region’s largest employers, the Nation is fulfilling this economic goal. “The Heiltsuk Nation is excited to build on the legacy of Shearwater and to welcome guests into our Territory in the heart of the Great Bear Rainforest, when it is safe to do so,” said Slett. “We have always valued the relationship between the Widsten family and our Nation, which has been one of respect and reciprocity.”

While it’s not clear yet what changes, if any, boaters will see when they visit Shearwater in the future, Heiltsul Nation members in Bella Bella have been expressing excitement and enthusiasm for the resort’s new chapter. The see it as an opportunity to invite more people into the area as well as an opportunity for their young people to develop a wide range of in-demand skills and find employment while staying in their traditional territories.

“This historic agreement is the culmination of a respectful relationship that my father established with the Heiltsuk Nation in 1947,” said Craig Widsten, founder and Chairman of Shearwater Marine Group. “I personally thank the Heiltsuk Nation for their friendship, mutual respect and cooperation throughout my 53 years at the helm of the Shearwater Marine Group, and I believe this is the right decision at the right time. I am very proud of the service business and legacy that our family has established on the Central Coast and trust that the Heiltsuk Nation will lead the way with confidence and respect for the needs of all stakeholders.”

The parties to the agreement have agreed to complete the final purchase for Shearwater Co. on June 30th, 2021, following due diligence and inventory review.

Read more about the destination of Shearwater here: https://www.pacificyachting.com/shearwater-a-destination-hub/ 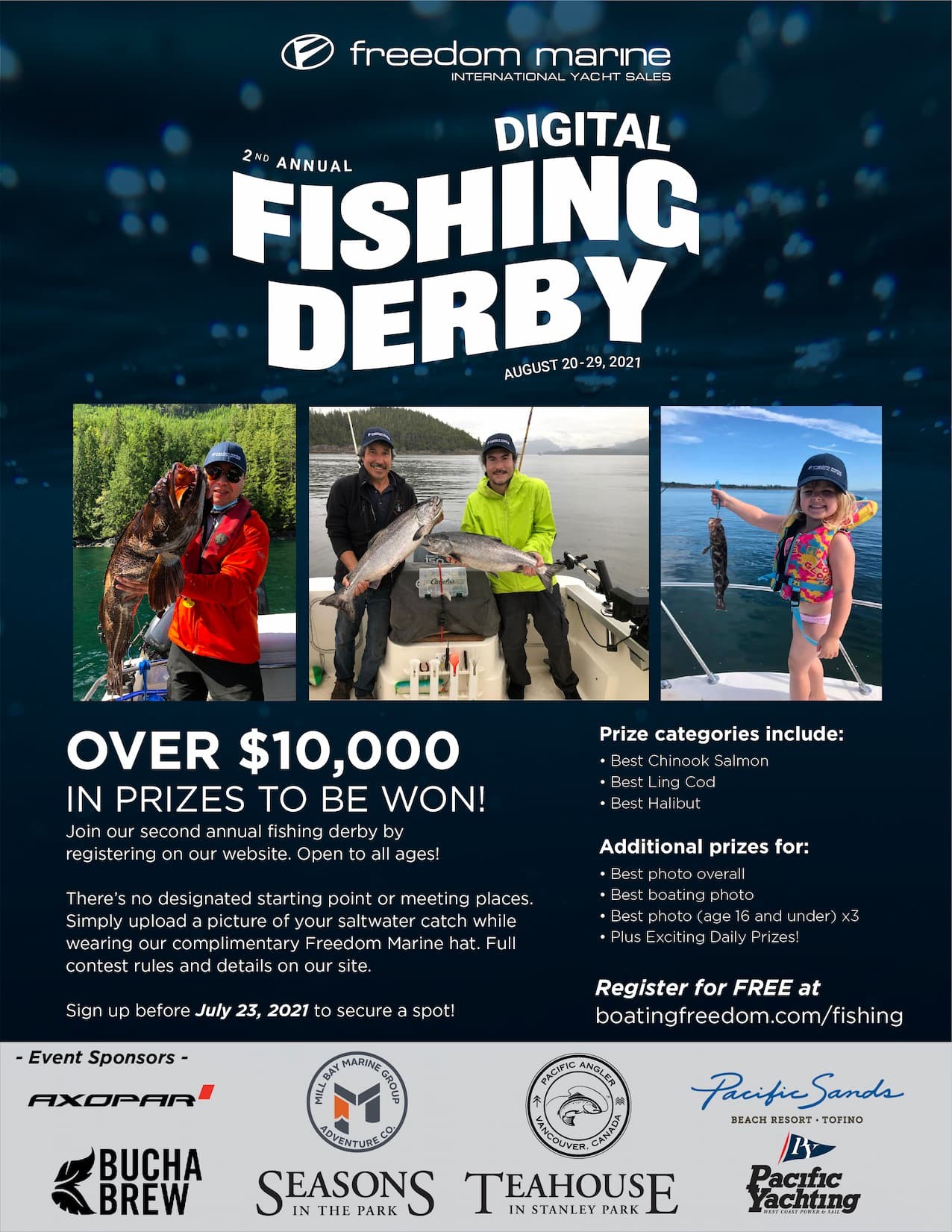 You will be sent an opt-in email to confirm that you would like to receive emails from us. By signing up for our newsletter, you agree to our Privacy Policy and Terms of Service.

This website uses cookies to improve your experience while you navigate through the website. Out of these, the cookies that are categorized as necessary are stored on your browser as they are essential for the working of basic functionalities of the website. We also use third-party cookies that help us analyze and understand how you use this website. These cookies will be stored in your browser only with your consent. You also have the option to opt-out of these cookies. But opting out of some of these cookies may affect your browsing experience.
Necessary Always Enabled

Any cookies that may not be particularly necessary for the website to function and is used specifically to collect user personal data via analytics, ads, other embedded contents are termed as non-necessary cookies. It is mandatory to procure user consent prior to running these cookies on your website.