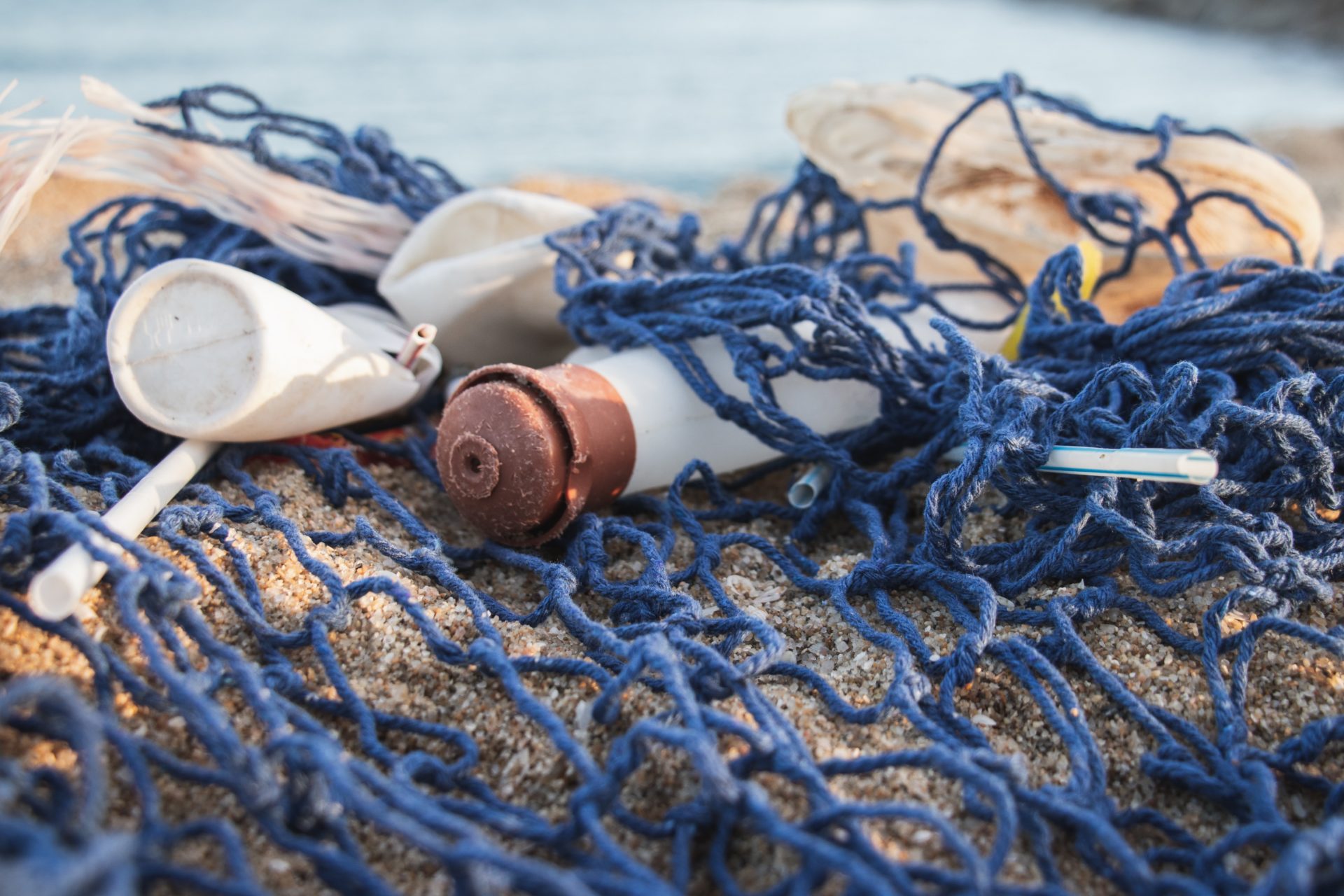 Microplastics in our Waters

Dealing with microfibre pollution in the environment

Microplastics are small pieces of plastic (less than five millimetres long) that are proving to be harmful to our oceans and waterways. We have known for some time that plastics, generally, are the main type of marine debris in the oceans and Great Lakes of North America and research is showing the same problem in other ocean and lake systems around the world.

Plastics end up in the ocean in many ways. Some are simply thrown in by boaters or those that frequent beaches and shorelines. Some are washed into oceans and lakes as a result of flooding or tsunamis.

As the larger pieces break down due to wave action and scrubbing along beaches and riverbanks they become small enough to enter the “microplastics” classification. These pieces are small enough to be eaten by fish that mistake them for food, and this is how they get into the food chain.

Another source of microplastics entering the waterways comes from everyday items used by millions of people daily in the western world— makeups, facial scrubs and even toothpaste. Plastic microbeads are deliberately used in the manufacture of these products. They have been used in personal care products for more than 50 years, but until about five years ago most consumers were unaware that their use was so widespread.

On December 28, 2015, former U.S. President Obama signed the Microbead-Free Environment Microplastics Waters Act, which prohibited the use of plastic microbeads in cosmetics and personal care products.

The UK parliament has passed legislation prohibiting the use of plastic microbeads in personal care products by the end of 2017 and pressure to do the same is being applied to other governments around the world.

Canada has also prohibited the manufacturing of microbeads in Canadian consumer products.

The war against microbeads used in manufactured products has been fully engaged and it appears progress is being made in that battle. However, another plastic by-product is making its way into waterways around the world and it’s the result of washing certain types of clothing we wear.

Many clothing items, from yoga pants to waterproof jackets, are made of polyester threads. Almost all “wicking” and “breathable” products are also woven of the same type of thread. Chemically it is polyene terephtalate, also known as PET.

Many of these threads are made of recycled plastic bottles or worn out clothing made of the same material that are crushed, shredded, melted and extruded—ready to be used in new clothing.

What the world is now dealing with is the small bits of thread that break off the garment every time it’s washed. They are not chemical pollutants, or the by-product of industrial production. They are what have been termed structural pollutants.

Researchers around the world have decided to call these bits of polyester thread microfibres. While garments made of this type of fabric are widely worn now, polyester fabrics first burst onto the scene in the late 1960s and early 1970s. Now most workout gear, waterproof jackets and shells are made of the same basic material. We are seeing a major move among makers of soft furniture—couches and padded chairs—to use “stain-proof” fabric.

These products shed thread particles when they are washed, and exercise clothing, because of the nature of its use, is washed almost every time it’s worn. A University of California study has found that 1.7 grams of microfibres are shed every time a synthetic jacket is washed. These particles make their way into the waterways where they are ingested by fish. Research done in the great lakes by the State University of New York examined fish caught in the Great Lakes and found microfibres had woven themselves into their gastrointestinal tracts. These same microfibres are the second most common type of pollution in Lake Michigan.

An Australian study has concluded that microfibres make up 85 percent of human produced debris along shorelines around the world. Other research— focusing on both salt and freshwater shorelines—supports the finding of the Australian study.

British Columbia research revealed that 25,000 plastic particles and microfibres were contained in one cubic metre of water collected along the B.C. coast. Washing a single sweater can release up to 10,000 bits of microfibre, according to the research.

The Nanaimo campus of Vancouver Island University has been examining B.C. shellfish. Dr. Sarah Dudas is leading a team that has harvested thousands of oysters from various locations along the B.C. coast. She reports finding microfibres in almost every oyster. Dr. Dudas says research has yet to determine how microplastics might affect food safety or food security. However, she reports excellent co-operation from oyster farmers along the B.C. coast. “The industry put some money into our study,” she says, “and we leveraged that to obtain additional funds from the Federal Government, and shellfish farmers along the coast want to be kept up to date on our research.”

Research is being done locally at sewage treatment plants to measure the amount and type of microfibres coming into the plants and checking again after treatment to see what is discharged.

Patagonia Outdoor Clothing and Gear, one of the world’s largest manufacturers of outdoor clothing made of synthetic material, has embarked on a program to educate buyers of its products. It will provide customers with information on the care of any synthetic product, not just its own. Patagonia will advise customers that research shows synthetic jackets washed in top-loading washing machines shed five times more microfibres than those washed in a front loader. It will also make available, at its cost, a Guppy Friend bag into which a user can put synthetic clothing for washing. The bag and clothing is washed normally, but the bag stops much of the microfibres from going into the washing machine drain.

Patagonia also recommends the installation of a permanent washing machine filter, Wexco’s Filtrol 160 to help reduce the amount of microfibres going into the sewer. This filter was developed years ago to keep lint out of septic fields. It also notes a device, currently under development, called a coraball that when thrown into a washer along with the clothes, “gathers up” microfibres, which can then be removed and disposed of in normal garbage.

A number of washing machine manufacturers are working on built-in filter systems. Researchers are also examining the possibility of additional filtering at sewage treatment plants that might be helpful in reducing microfibres in the waterways.

In general, most researchers agree that an informed public can and will be the first line of defence against further microfibre pollution.