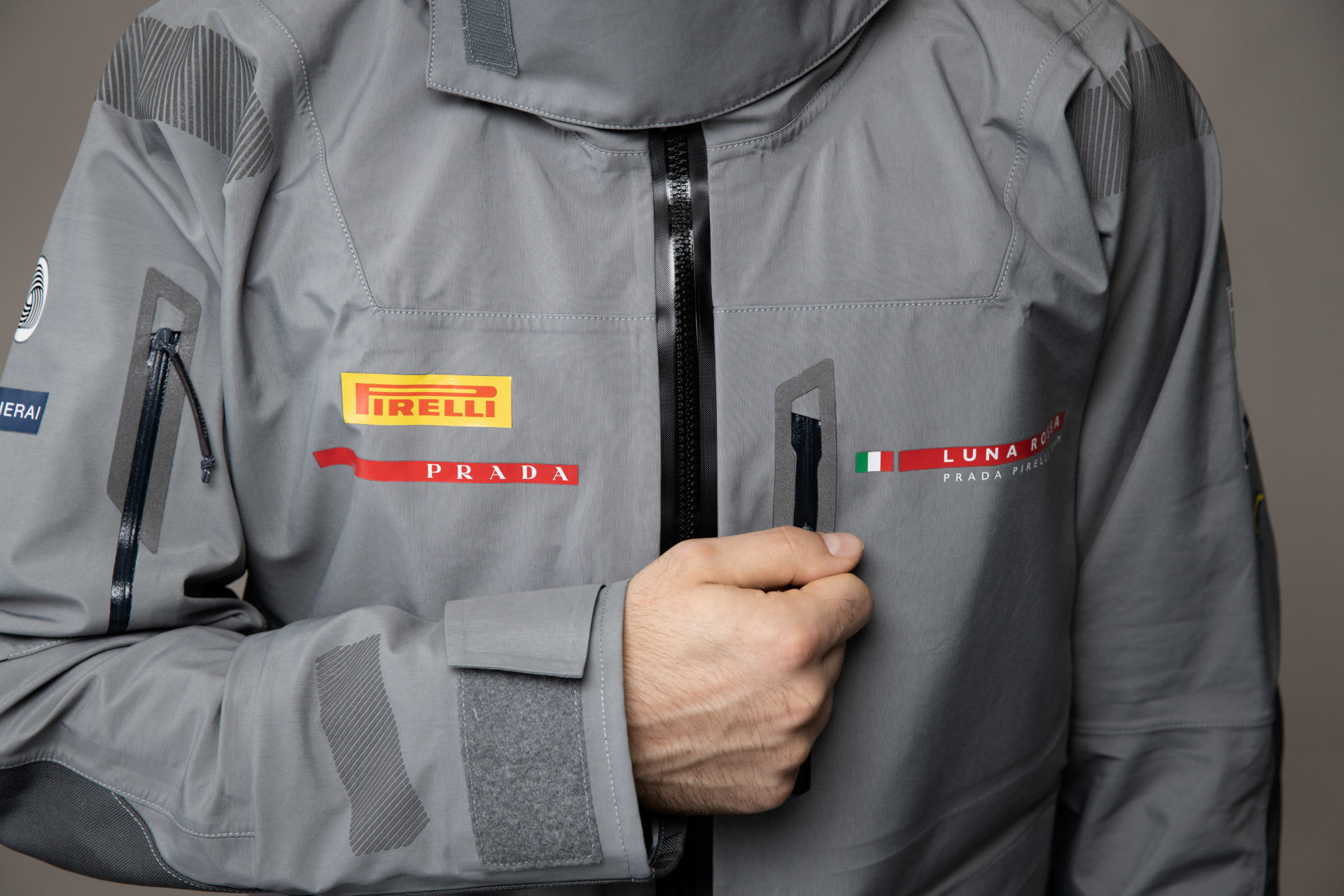 Mustang Survival, the Canadian brand known for innovative solutions for the most demanding marine environments, announced that it would supply the Luna Rossa Prada Pirelli team with extreme offshore equipment for the 36th America’s Cup.

The America’s Cup is the oldest trophy in the history of sport and 170 years later still sees the participation of the most technologically advanced boats in the world.

The Mustang Survival gear will integrate the official team uniform with four items designed for activities in extreme offshore conditions. The Mustang foul weather apparel, developed and built at its Burnaby Waterlife Studio, will include the EP 6.5 Ocean Racing jacket, smock, salopette and drysuit, all of which are made from military grade GORE-TEX.

“We are honoured to add value to such a respected team in what is a very competitive arena. We stand behind our product and are confident the team will be protected in the toughest of conditions. This will allow them to focus on their task at hand, training to compete in their 6th America’s Cup. We are excited to be part of that journey,” Jason Leggett, the president of Mustang Survival said in a press release.

The city of Cagliari was set to open the America’s World Cup Series (ACWS) on April 23–26, 2020, however, the event was cancelled due to the COVID-19 pandemic. The following ACWS event in Portsmouth, England, June 4–7, was also cancelled. The Series is set to end in Auckland, New Zealand, December 17–20. The Prada Cup Challenger Selection Series is scheduled in Auckland in early 2021 and will determine the team who will face the Defender in the 36th America’s Cup presented by Prada. The match for the Auld Mug is set to take place March 6–21, 2021 in the Hauraki Gulf, Auckland, New Zealand.