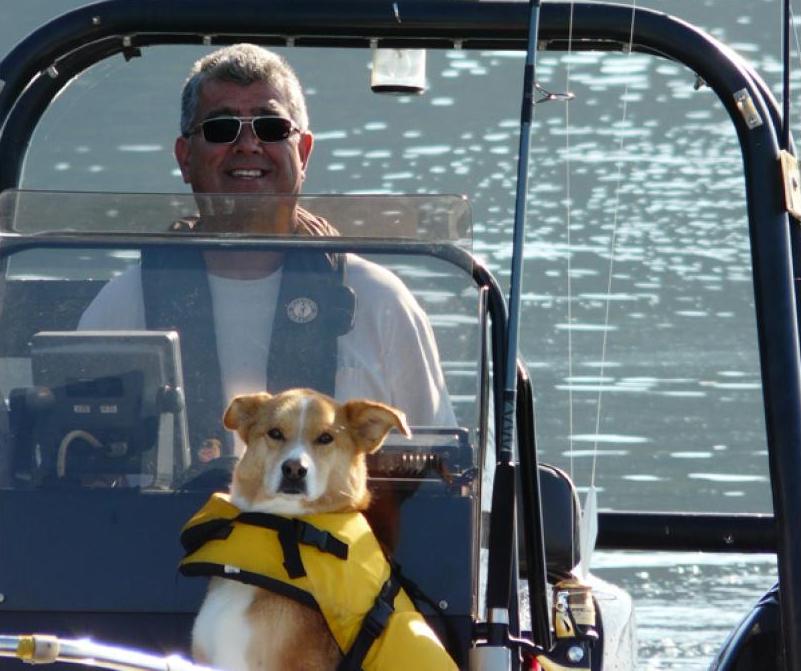 When their beloved boat was stolen from the Cowichan Shipyard, Arthur and Jessica Vickers jumped into action to track it down. They’re now crediting social media, their local boating community and Stolen Boats Canada for the successful recovery of the vessel, which was found three days later undamaged.

The Vickers’ 20-foot Rendova Rigid Hull Inflatable was taken from the docks in Cowichan Bay on June 8 sometime after 21:00. Jessica Vickers said that the entire community immediately lent a hand to help locate the boat.

“It was personal for everybody,” she said. “We all know each other—we’re a community, and everybody took it to heart.”

Vickers said that everyone pitched in to look for the boat, including tugboat operators, the coast guard and whale watching boats. In addition to reporting the theft to the police and Stolen Boats Canada, the couple sent out emails and messages on social media sites with pictures asking people to spread the word about their vessel.

“We contacted everybody. We were determined and we were not going to let it go,” she said.

Three days later, their efforts paid off and the boat was located at the boat launch in Crofton. Although it was clear that it had been used, it didn’t appear to be damaged.

Vickers’ advice for other victims of boat theft is to do everything they can to let people know they want the boat back. Like many, the Vickers consider their boat as a part of the family.

“We all love our boats,” she said. “They hold special meaning. We harnessed that and said please help tell people it’s been taken. Ask them to tell two friends.”

The Vickers also kept current records of serial numbers, the boat identification number, registration and pictures of their boat. Sgt. Norman Webster said that these records are crucial in helping the police locate your boat, or any accessories and parts of your boat that could be more easily stolen than the boat itself.

“Keep serial numbers of all of your electronic equipment somewhere not on board the boat,” Webster said. “Machinery, stern drives, engines—and especially outboard engines, because those go missing easily.”

Webster said to keep all equipment, dinghies and trailers locked and to be alert for any suspicious activity.

“Look around for your neighbours and report any strange activity such as a suspicious vessel around at night that’s not operating proper lighting or doesn’t have a license number displayed,” he said. “Or people you don’t recognize hanging around the marina. We ask people to be aware of their surroundings.”

Webster encourages any victims of boat theft, or anyone with information on a stolen vessel, to contact police and Stolen Boats Canada. For more information visit www.stolenboats.ca.