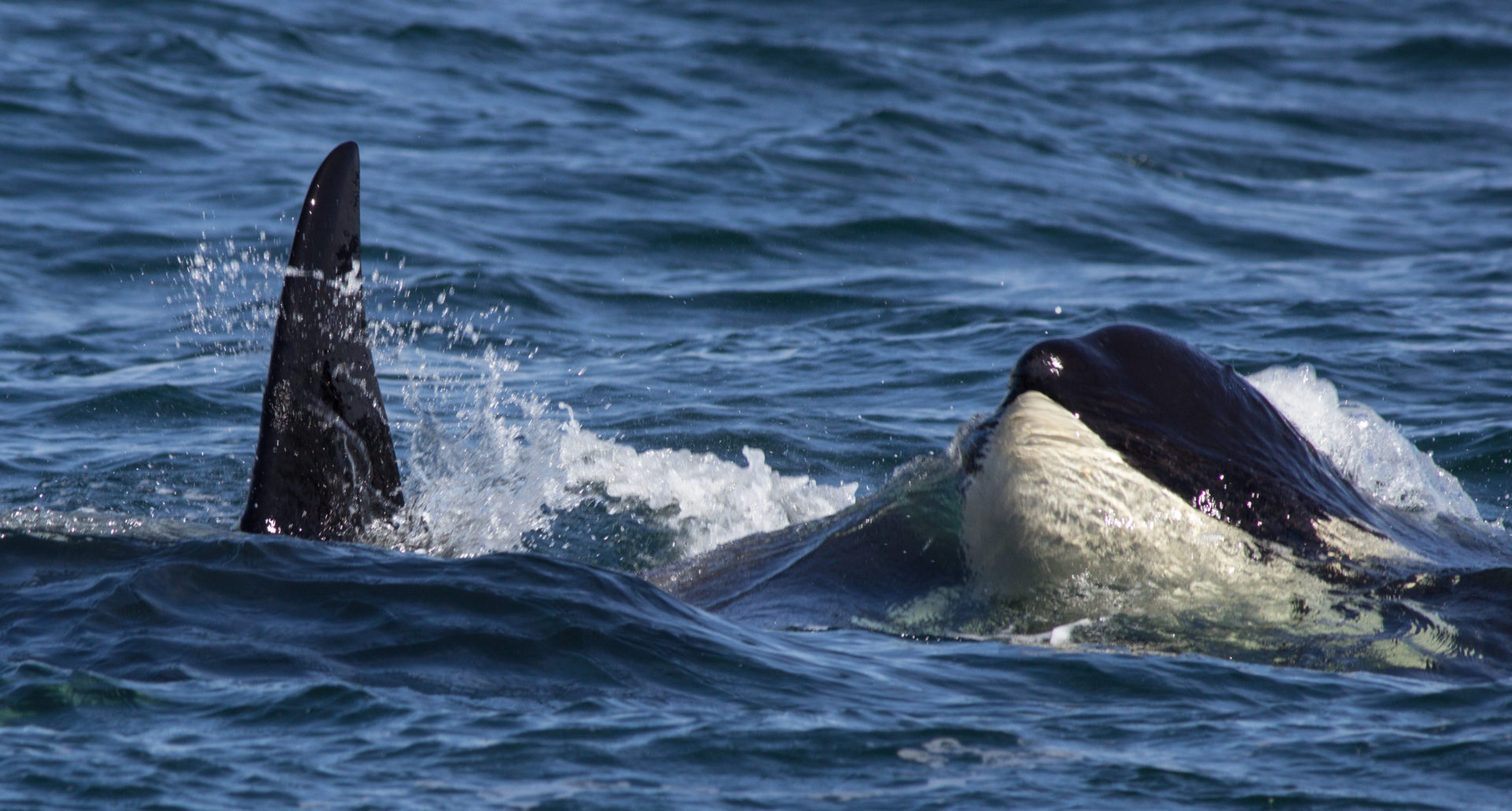 Sharing Waters with the Orcas

Today, there are 72 Southern Resident orcas in the Salish Sea. Their health has deteriorated as their habitat has gotten busier, noisier and more contaminated, impacting their ability to find prey, communicate and survive.

In an effort to protect this unique population, there are some new requirements for boaters that come into effect on June 1, 2020:

Additional regulations and recommendations will be announced soon by the federal government, including the timing for fisheries closures and measures to mitigate threats posed by large vessels and contaminant discharge. You can find other tips for safely boating with wildlife at Georgia Strait Alliance.