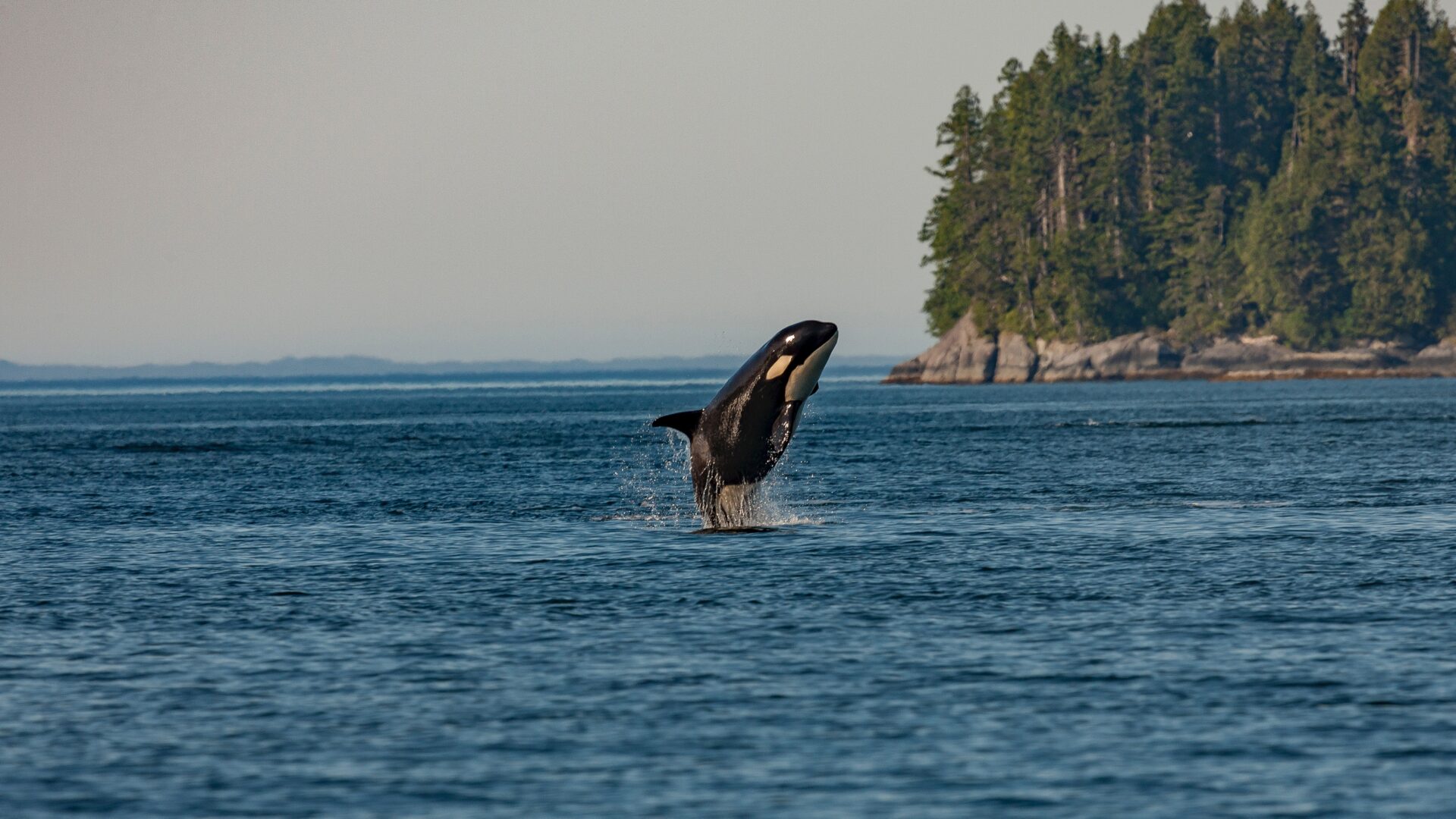 The federal government’s protection measures for killer whales, including the critically endangered southern resident killer whales, are in effect. Many are re-introductions of the strong measures that were enacted last year, with a few new twists.
As watercraft users, we’re required to be aware of these regulations and to follow them.

What’s new in 2021?
An expansion of the 400-metre distance rule between vessels and killer whales to include Barkley Sound and Howe Sound.

Boating tip: Always check fishing regulations before harvesting seafood
There are new fisheries closures in the Southern Gulf Islands, Swiftsure Bank and in the Juan de Fuca Strait. The objectives of these closures are for whales to have access to their preferred prey of chinook salmon without disturbance in their key foraging areas. Detailed maps of these closures and measures can be found on the webpage of Fisheries and Oceans Canada (dfo-mpo.gc.ca).

Mini baby boom
There are three new babies in the southern resident orca population, bumping the total to 75 individuals. Male and female calves J57 and J58 were both born last fall, while L125 is the newest member, arriving earlier this year as L-pod’s first birth since 2019. While this is a hopeful sign, southern resident killer whales have a 50 percent survival rate in their first year.