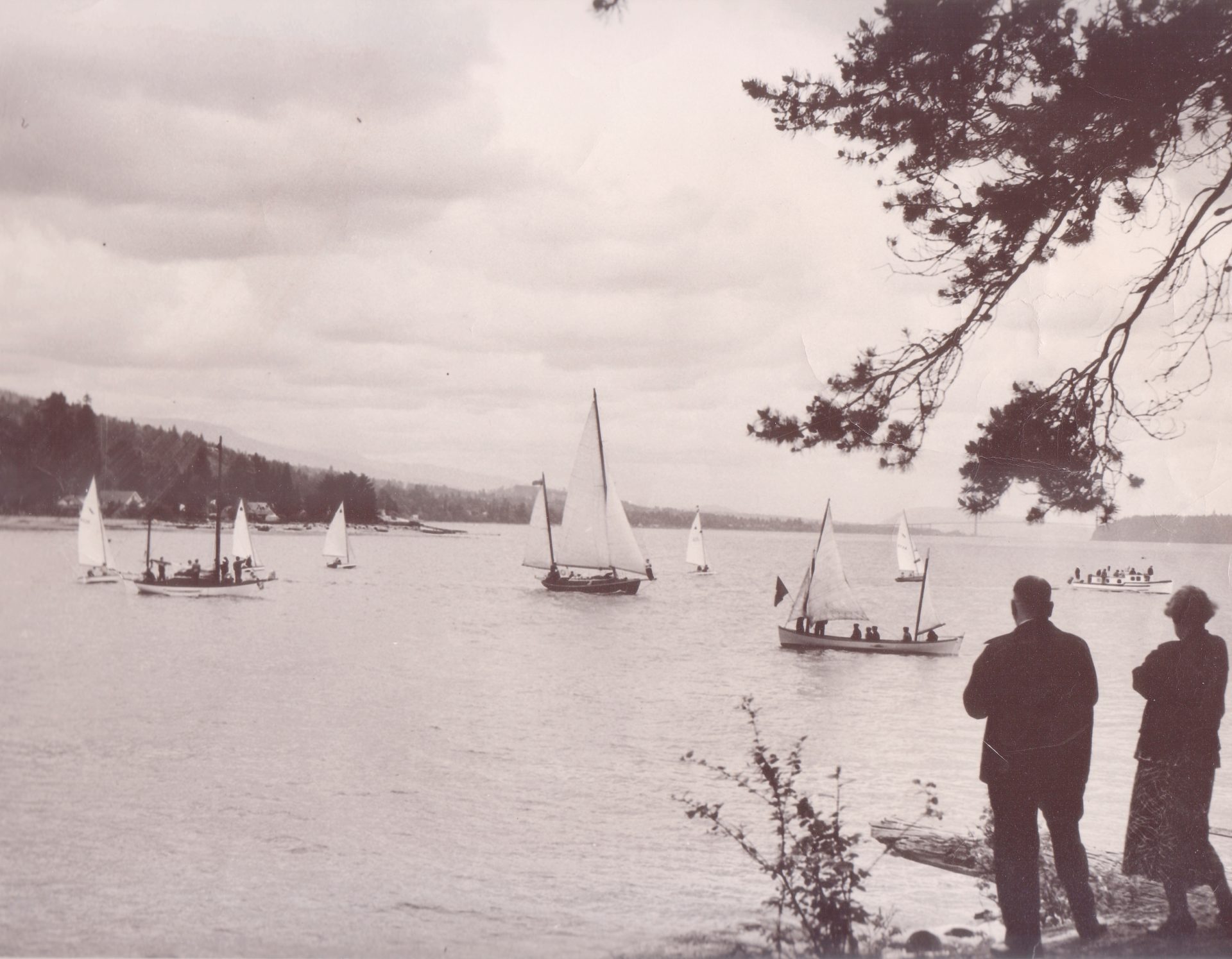 While yacht clubs are founded on all things boating, and generally “messing about in boats,” it is the people who make them truly special. In 1945, when six like-minded boaters came together to sign the charter forming the West Vancouver Yacht Club, they did not foresee a 75th Anniversary celebration in the club’s future.

In the preliminary years, the club established a few temporary moorage locations. At best, 12 mooring buoys were located in Pilot Cove. A permanent home base for the club appeared unattainable. Late in 1950, during usual chitchat amongst members moored at a weekend gathering, a significant plan was hatched: a small group of members would form a syndicate and create a permanent mooring facility. In quick succession, discussions took place that lead to a group of 18 members who purchased property at their desired location, West Vancouver’s Fisherman’s Cove. They dredged, piled and supplied floats, which were turned over to West Vancouver Yacht Club’s ownership, management and operation. In return, the syndicate members were offered reduced moorage fees and membership dues.

When the syndicate purchased the first lot in Fisherman’s Cove, a small white cabin on the property became the Clubhouse. Over the course of a few years, additional adjacent properties were acquired, assembling the land and water lots the club enjoys today. A new clubhouse was built in 1963. A Yachting Centre was added in 2002, to serve as the headquarters for the expanding, very active, youth sailing program. To date, the clubhouse has undergone several renovations, with the most recent and significant enhancement completed in 2012. The dock configuration was redesigned in 2013. Subsequently, a redevelopment project eliminated some smaller moorage, accommodating larger and beamier vessels. This redevelopment further supported the club’s environmental stewardship efforts, earning the Georgia Strait Alliance’s Clean Marine BC Five-Anchor Eco-Rating certification.

Over the years, the club developed outstations at Kendrick Island in the Gulf Islands, and Elliot Bay in Howe Sound. Outstations in Telegraph Harbour and Pender Harbour are also very popular cruising destinations for members.

Two annual club signature events are the Southern Straits Yacht Race and the Pumpkin Bowl Regatta. Inaugurated in 1969, the Easter weekend Southern Straits attracts racers from around the Pacific Northwest and beyond. Crews come to compete, make new acquaintances, rekindle old ones and share in the camaraderie of sailboat racing. Celebrating 21 years, Pumpkin Bowl is a junior/intermediate event with a Halloween theme. The regatta has become the premier local dinghy racing event for young sailors, attracting over 200 competitors annually. These events, in addition to a number of races and regattas, including the summer Wednesday Evening Race Series, and the winter Snowflake Races, make for an active and engaged sailing fleet.

Cruisers are not left out of the fun. Frequent cruises and gatherings up and down our beautiful coast have been chronicled over the years in the Foghorn, a monthly WVYC publication.

The West Vancouver Yacht Club has always been a progressive, family friendly club, with active and engaged members cruising, racing, socializing, volunteering and supporting each other. Our success is attributed to retaining these values as times and circumstances have transitioned through 75 years. Looking ahead, we see a bright future, in continuing to build an active and engaged membership of all ages, who share a passion for “messing about in boats”. 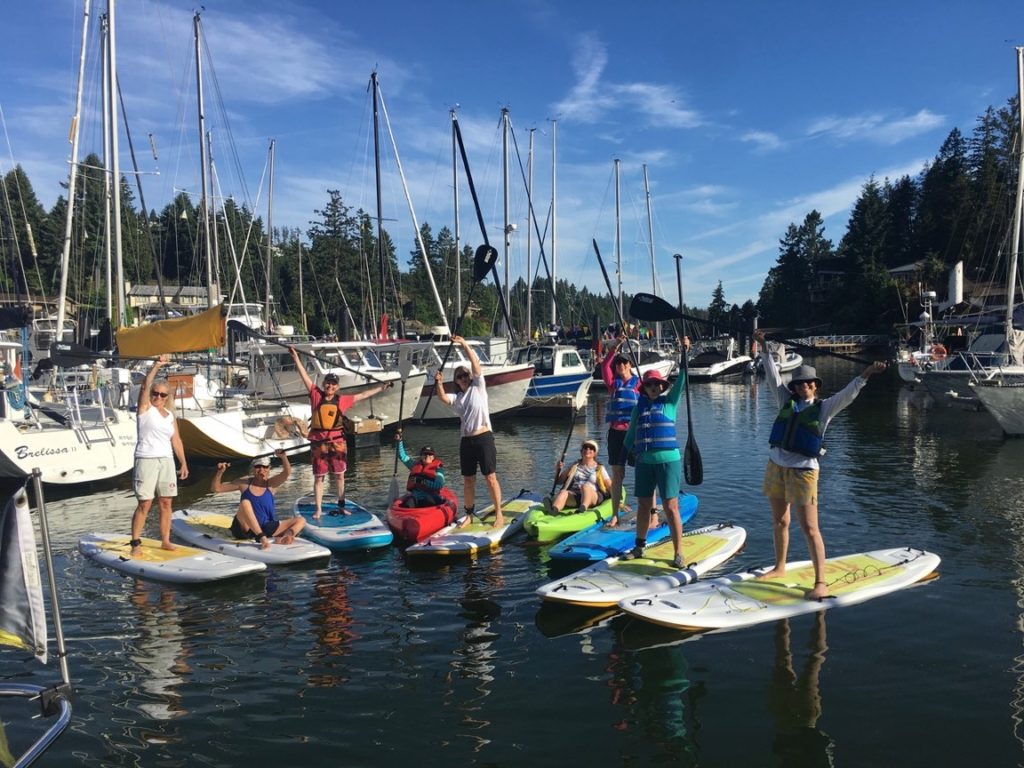