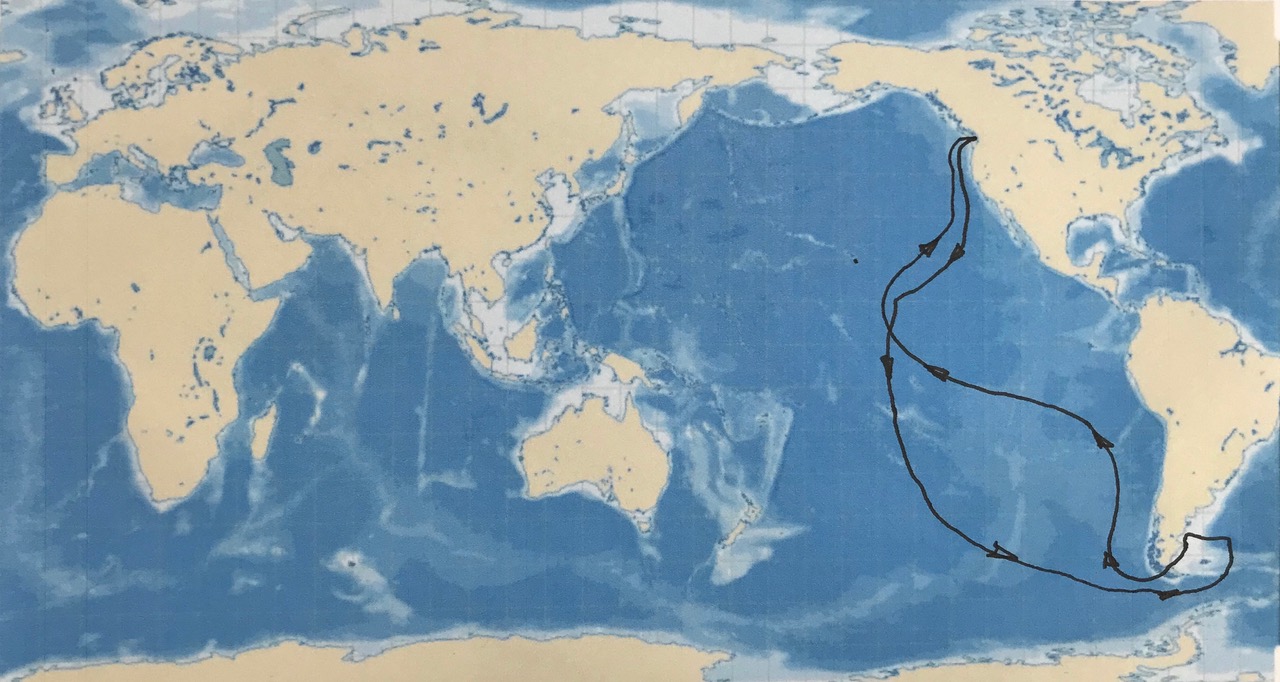 On Sunday, Sept. 6, local sailor Glenn Wakefield will set sail from Cadboro Bay in Victoria, BC, to begin his third attempt at completing his single-handed west about circumnavigation. 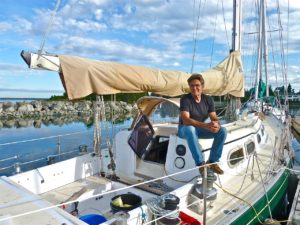 Wakefield will sail his 42-foot sailboat West Wind II, a Sparkman and Stephens designed Comanche built by Chris-Craft in 1969. Wakefield has spent the past year refurbishing and upgrading his boat to handle the extreme rigors of sea conditions in the Southern Ocean.

“It’s all about finishing what I set out to do the first time, said Wakefield, completing a single-handed west about circumnavigation.”

On this voyage, Wakefield will close the loop and head east about around Cape Horn to the exact spot (48.10 S, 51.57 W), 300 miles northeast of the Falkland Islands where he lost his boat, Kim Chow in April 2008 during his first attempt. Wakefield will then turn west and sail back around Cape Horn and up the Pacific to Victoria, which will complete his single-handed west about circumnavigation. He expects the return trip of about 17,000 nautical miles to take 8 months.

Wakefield’s blog Going Solo chronicles the previous two attempts. Throughout this journey, he will again provide daily updates, which will be posted by his shore crew to the Going Solo blog and on Instagram @westwind_2.